Marc Jacobs decided to use underage models in his most recent sow. The designer featured Ondria Hardin and Thairine Garcia in his latest autumn/winter 2012-13 show both of whom are 14 years old.

“You have child actors and children who model for catalogues,” he told in his defence to Time magazine. “What’s the difference between doing a commercial for peanut butter and being on a runway… I was just kind of doing what I felt. I don’t ever mean to be provocative.” 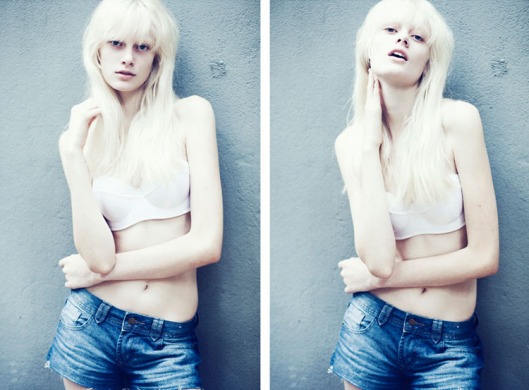 “I do the show the way I think it should be and not the way somebody tells me it should be,” he said. “If their parents are willing to let them do a show, I don’t see any reason that it should be me who tells them that they can’t.” Last year, the Council of Fashion Designers America issued guidelines stating that designers should not use models under the age of 16 in its catwalk shows – although the rules are not mandatory.

I do agree with Marc Jacobs in saying that at the end of the day it is not his responsibility as it does come down to the parents. There is also definitely a factor of “everyone else is doing it, why can’t I”. However, I think it is a bit careless as a designer to expect a 14 year old girl to know how to cope with an enormous amount of pressure when she has not even had time to establish who she is. I mean, do we even know who we are at 14?! On top of that I question whether or not the guidelines from the CFDA should actually be made legally binding, otherwise, who will follow them? What is your opinon? 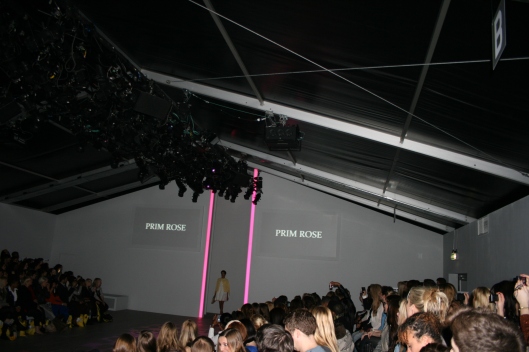 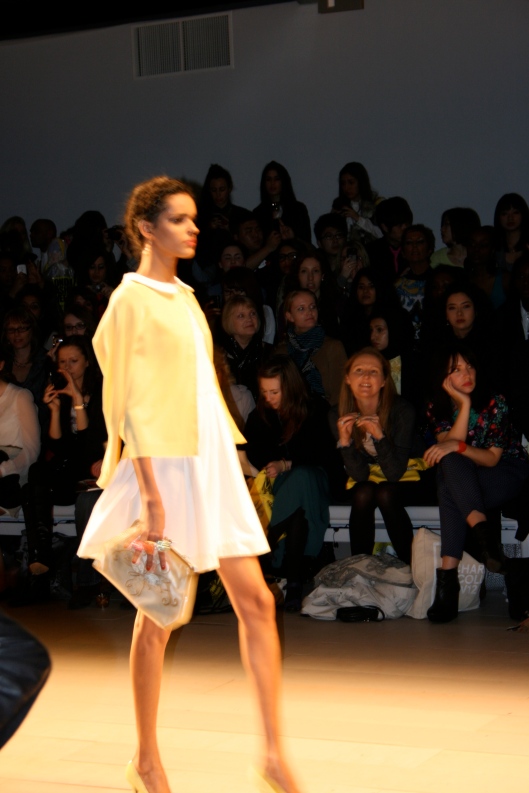 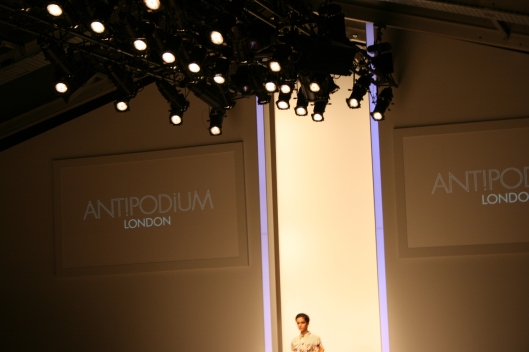 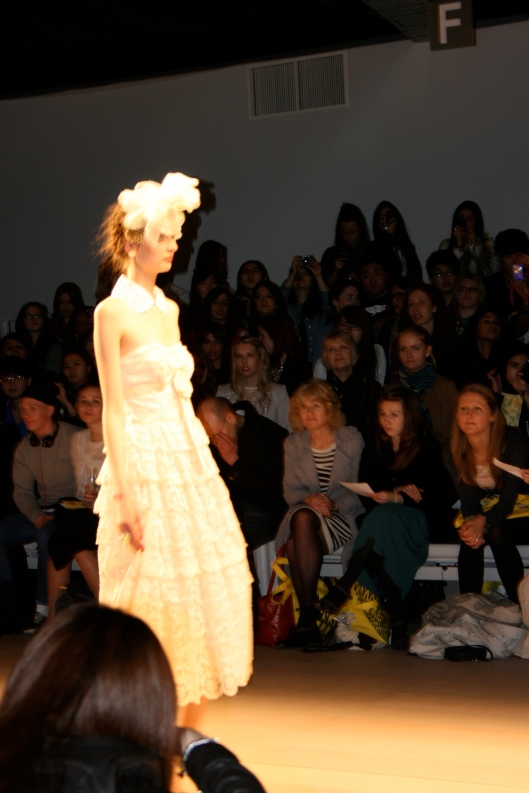 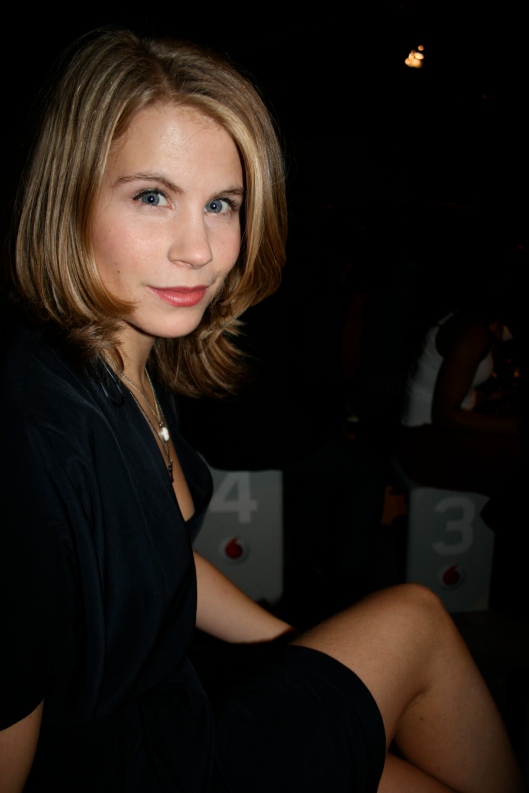 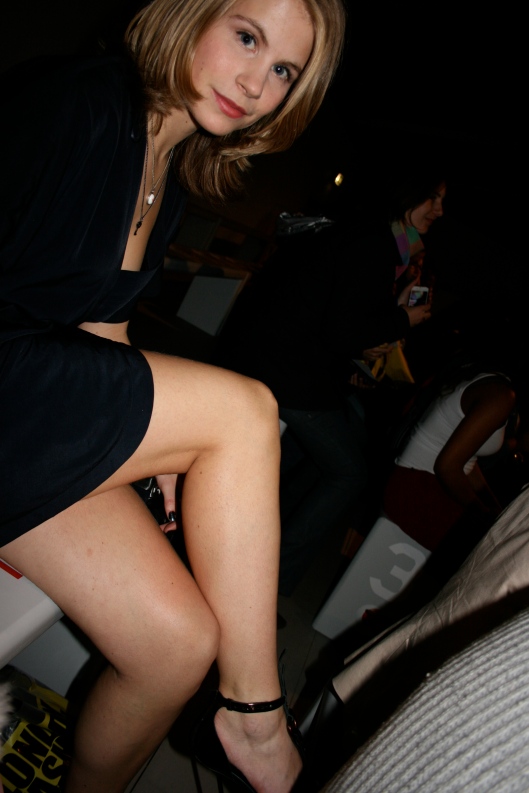 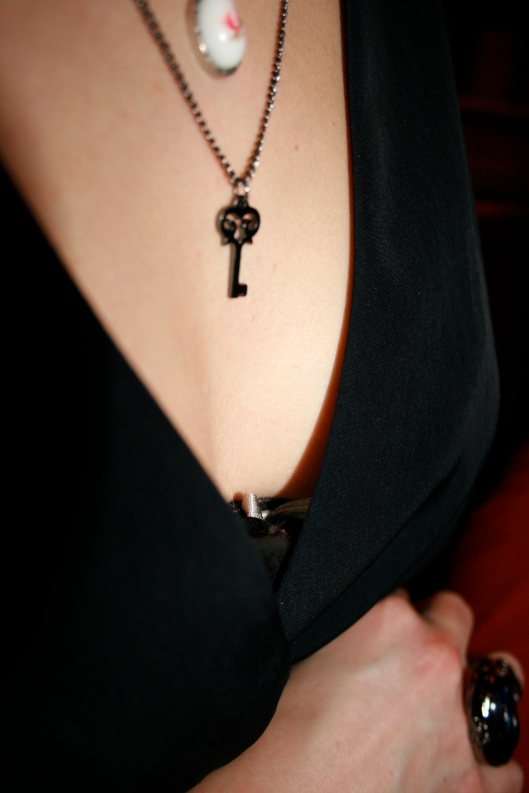 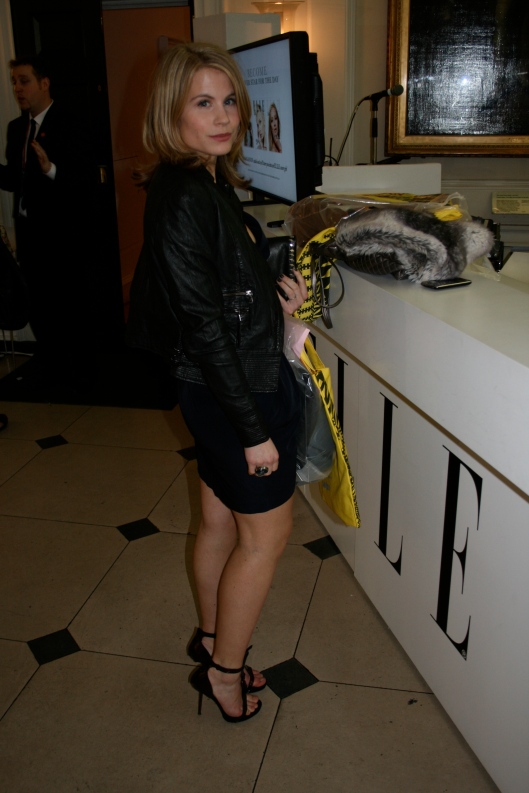 Oh. My. God. What a Night! The Fashion show was really good and so were the 70% off sales! I obviously could not leave without buying something so I bought a skirt, I will show you later! So the evening started well with catwalk, shopping and socialising. From there it continued with so called “casual” drinks which lasted until 5 am!! Overall I would say it was a very successful evening, somewhat less successful morning, Oh Well! I have a busy schedule today so I might as well get on with it! And tonight, yet again, I am going out! I hope it will be as much fun as last night! Have a lovely day!